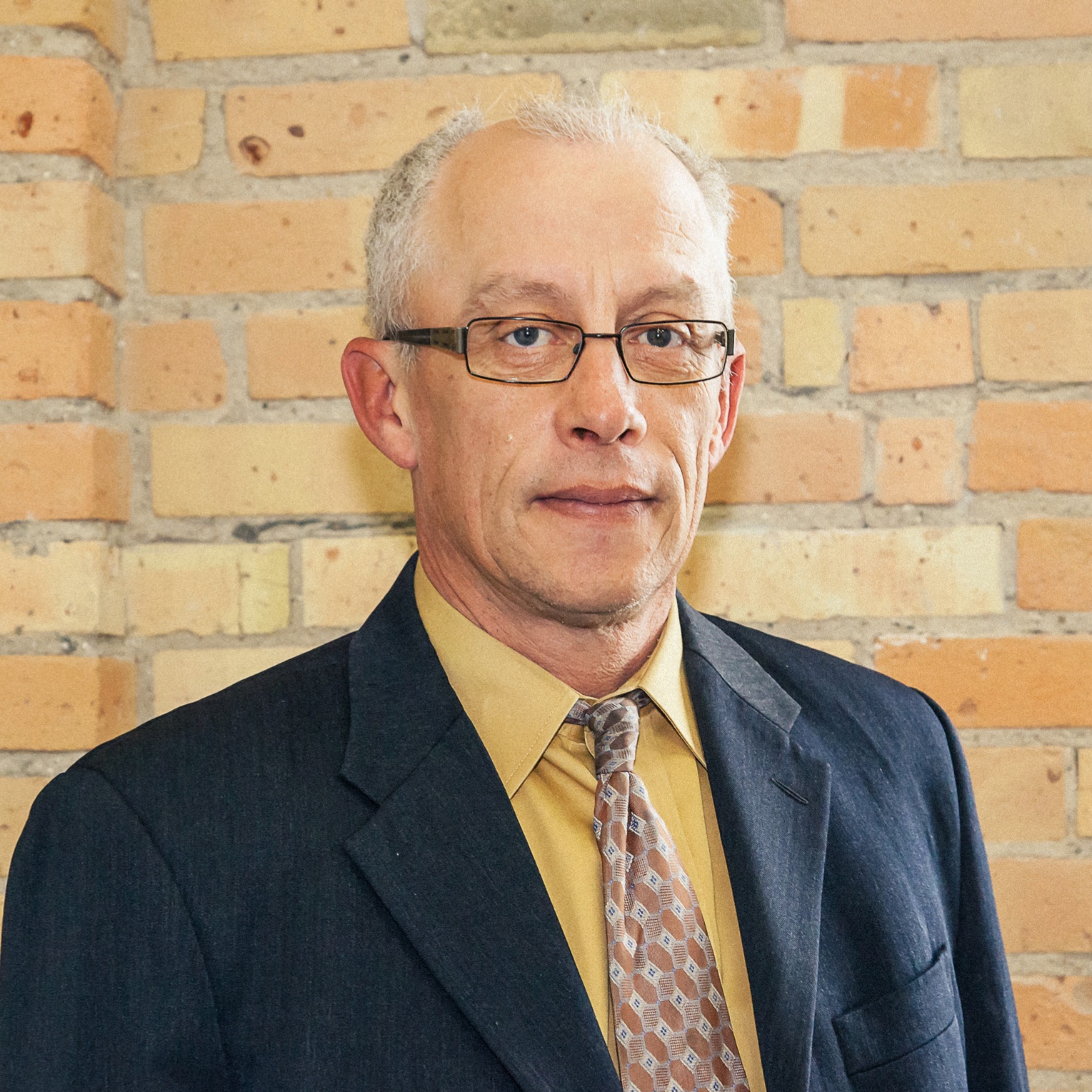 Tim was born and raised in Regina, Saskatchewan. He graduated from the College of Law in Saskatoon in 1994 and was called to the Saskatchewan Bar in 1995. He has practiced in Regina and area since 1994 and is a partner with the Firm.

Tim is a general practitioner whose focus is primarily in the areas of criminal defence, real estate, estates and estate planning. Tim’s criminal defence practice has taken him to virtually every court throughout southern and central Saskatchewan. Special preferred rates to offset the increased costs of travel have kept Tim busy traveling to meet his clients’ needs from Maple Creek to Moosomin, and from Estevan to Saskatoon. Regina remains Tim’s focal point of practice but he prides himself on meeting the needs of all his present and future clients throughout the southern half of Saskatchewan.

Tim has for a number of years volunteered as a lecturer in a number of southern Saskatchewan high schools, with a primary emphasis on the rights of Canadian citizens and especially those under the age of 18. In 2012, Tim was awarded the Saskatchewan Volunteer Lawyer of the Year Award by the Public Legal Education Association (PLEA).

Tim is married, has four children and is very active in the community, coaching a number of different sports, especially his favorite sport – baseball. Tim is also known during the quieter court/trial periods of summertime to frequent local golf courses.