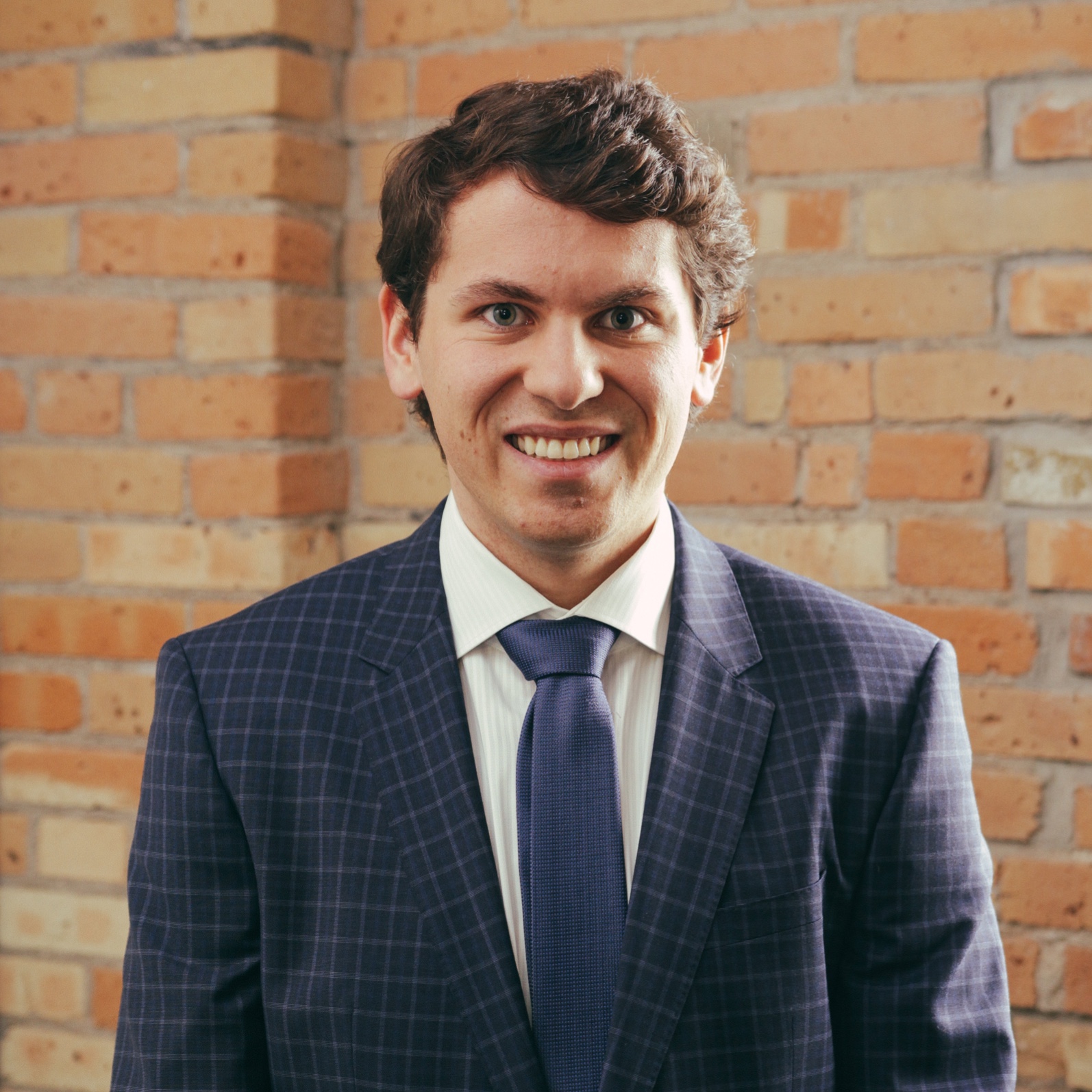 Sean’s practice is primarily focused on Civil Litigation, and appears before the Court of Queen’s Bench on a regular basis. He has been involved in numerous trials, jury and non-jury, as both co-counsel and lead counsel. In addition to his litigation practice, Sean maintains a Real-Estate practice in which he assists first-time home buyers as well as experienced home buyers and sellers, and also assists individuals with Wills and Estate planning and administration.

In his time away from the office he enjoys golf and photography.