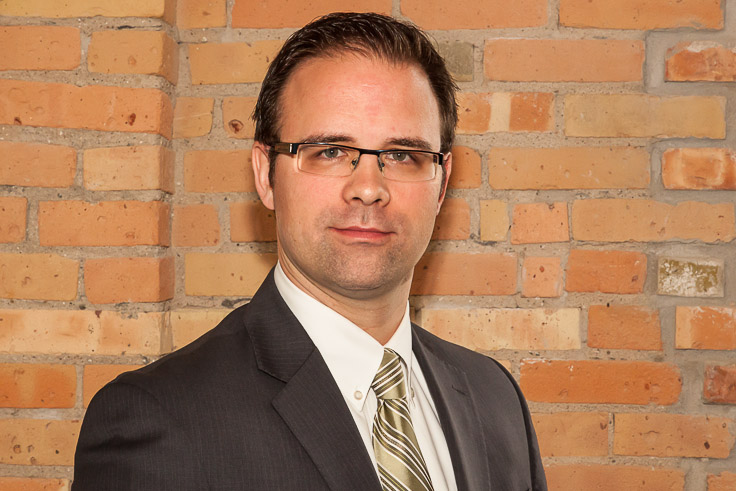 Matt Sirois attended the University of Ottawa where he completed an Honours degree in History in 2003. He furthered his studies by obtaining a Juris Doctorate (JD) in 2006. While attending the University of Ottawa, he worked as a House of Commons Page for Canadian Parliamentarians. He was called to the Saskatchewan bar in 2007 and joined Willows Wellsch Orr & Brundige in 2011.

In 2008, Matt was elected as a board member of the Regina Open Door Society (RODS) and he served until 2012. RODS plays an integral role in the settlement of new Canadians to Regina and the organization has seen phenomenal growth in the last number of years.

Matt practices primarily in real estate law,  immigration law, and wills and estate law. He has a broad range of experience with real estate transactions and Matt has acted on behalf of domestic and foreign investors involved in real estate purchases and sales. His immigration law practice is a combination of Spousal sponsorships as well as SINP and federal temporary and PR applications.

Matt is a member of the Law Society of Saskatchewan as well as the Canadian Bar Association and the Immigration Law South Section of the CBA.