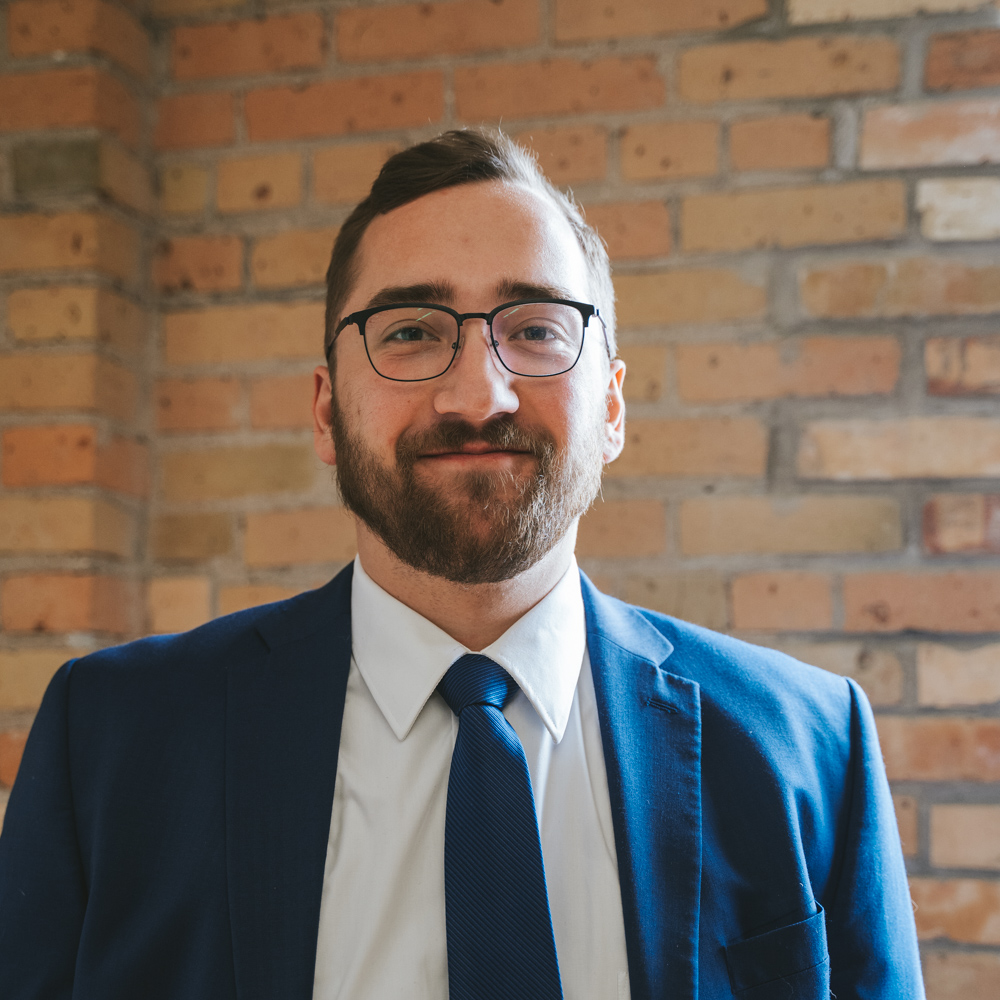 Lucas grew up in his hometown of Assiniboia before graduating from Assiniboia Composite High School in 2013. He then chose to pursue a degree in Sport Management from Drexel University in Philadelphia, Pennsylvania. While in university, he was consistently on the Dean’s List as well as took part in numerous clubs and events. Lucas played a significant part in assisting Dr. Ellen Staurowsky with the College Athletes Rights and Empowerment Conference.

Following his graduation, Lucas was accepted into the University Of Saskatchewan College Of Law in 2017. He was awarded the Eldon Woolliams Scholarship for academic achievement.

During his time at the University of Saskatchewan, Lucas took part in and coordinated the Small Urban and Rural Firm Tour to both Prince Albert and North Battleford. He organized firm visits for first and second year students in these cities.

In his third year of law school, Lucas took part in the prestigious Gale Moot Cup.

Between Lucas’ 2nd and 3rd years of law school, he worked as a summer student at Willows Wellsch Orr & Brundige LLP. He joined the firm as an articling student in 2020 and completed was called to the bar the following year.

In his time away from the firm, Lucas is an avid West Ham United and Toronto Raptors supporter. He enjoys spending time with his three dogs. He is also a licensed Marriage Commissioner and a Registered FIFA Intermediary meaning he can act as an agent with professional soccer teams.