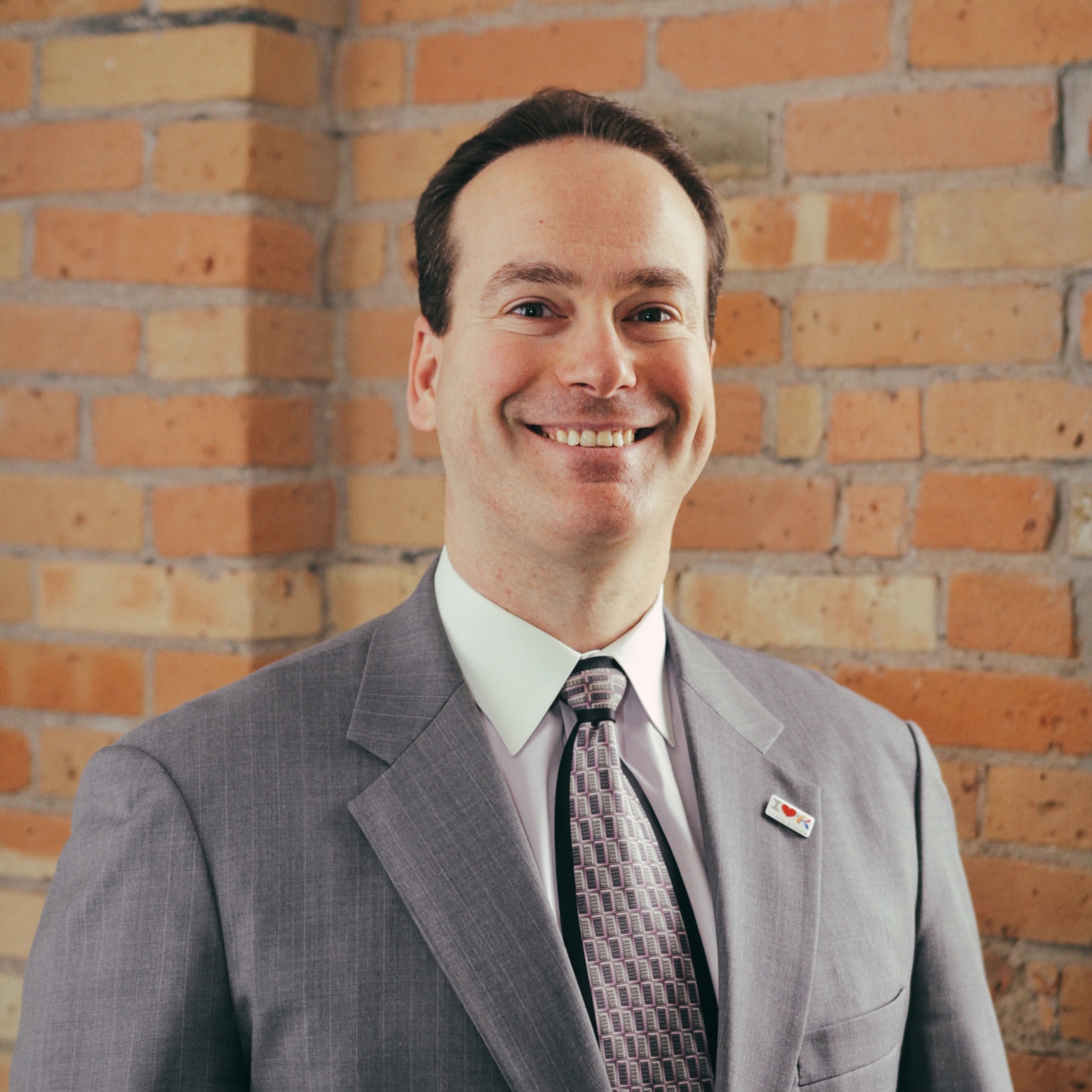 Louis graduated with Distinction from the College of Law, University of Saskatchewan in 2002, and articled to a current Court of Queen’s Bench Judge at a large downtown Regina law firm. Louis was called to the Bar in Saskatchewan in 2003, and joined McCrank Stewart Johnson in June 2006.

Louis has a general practice with a primary focus on litigation and he is typically in court several times every week. Louis has already gained extensive experience in criminal law and has appeared and run trials at the Provincial and Queen’s Bench Courts, and has appeared before the Saskatchewan Court of Appeal.

Louis is also extremely involved in his community having worked for or having volunteered for the Ranch Ehrlo Society, Saskatchewan Justice and the Department of National Defence, Government of Canada. Although Louis is proud of all of his previous employment positions, it is the time that Louis spent as a reservist that has had the greatest impact upon him. Louis chose not to pursue a military career and instead pursued law, but it was the experience of serving his country which inspired Louis to pursue a further opportunity to serve, as an elected official.

In 2006, Louis was elected to Regina City Council as the Councillor for Ward 1 and was re-elected in 2009. Although Louis will be forever enriched by his time spent as Councillor for Ward 1, Louis chose not to run in the 2012 civic election so he could focus on his legal career and spend more time with his family.

Louis is also a member of the Rotary Club of Regina Eastview and the Royal Canadian Legion. Louis is a member of the Law Society of Saskatchewan. He married his high school sweetheart Susan, and they have three children.