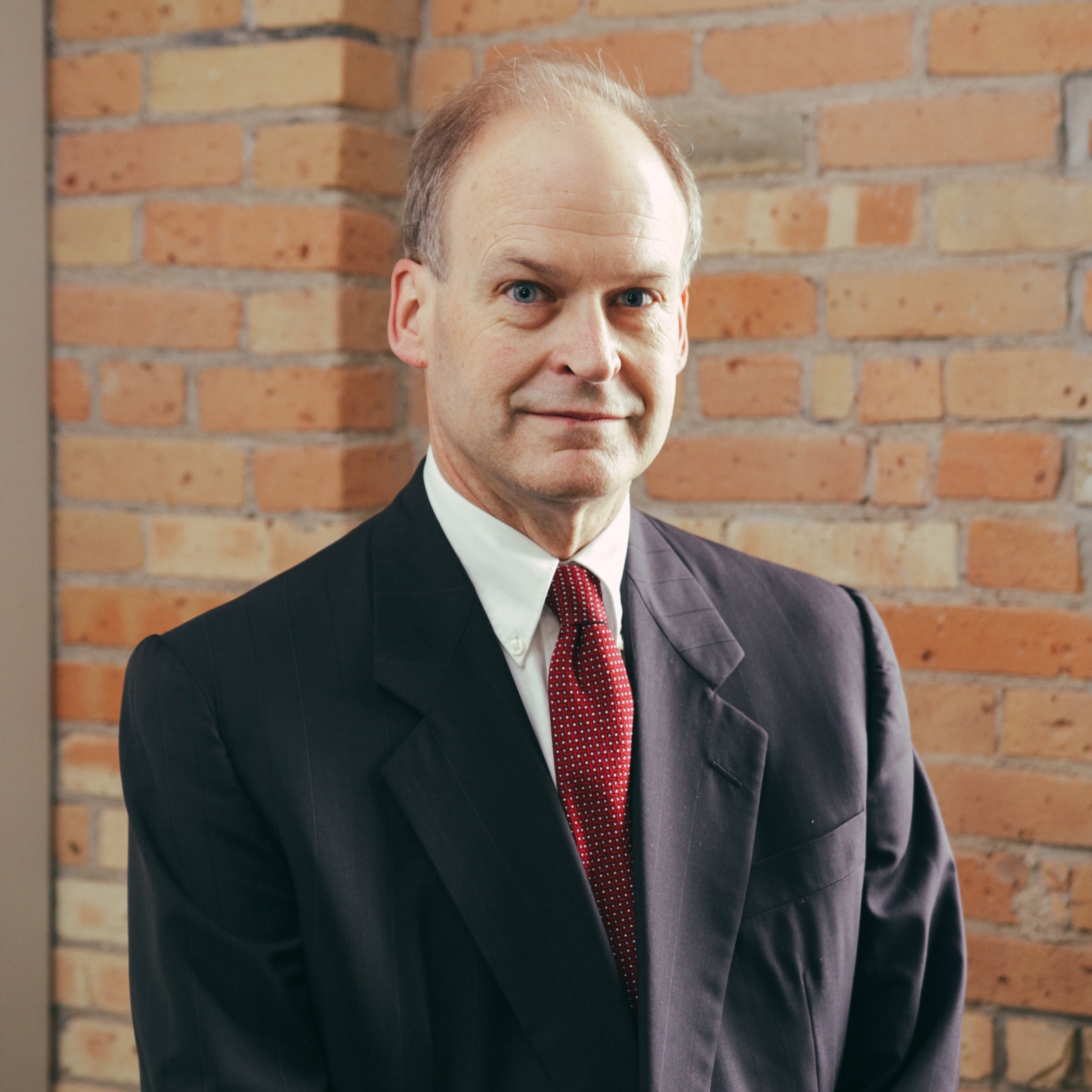 Paul joined the partnership of the Rendek McCrank firm in 1993. He conducts a general practice of law with emphasis in the areas of civil litigation including employment law, labour relations, administrative law, commercial litigation and federal prosecutions. He regularly appears before the Courts and Administrative Tribunals.

He is past chairman of the Administrative and Labour Law Section (South) of the Canadian Bar Association in Saskatchewan, and is currently a member of the Canadian Bar Association. He was elected as a trustee to the Regina Catholic School Board in 1997 and retired from the Board in 2009. During his tenure on the Board, Paul sat as chair for three years. He also is a past director of the Regina Exhibition Association Limited.