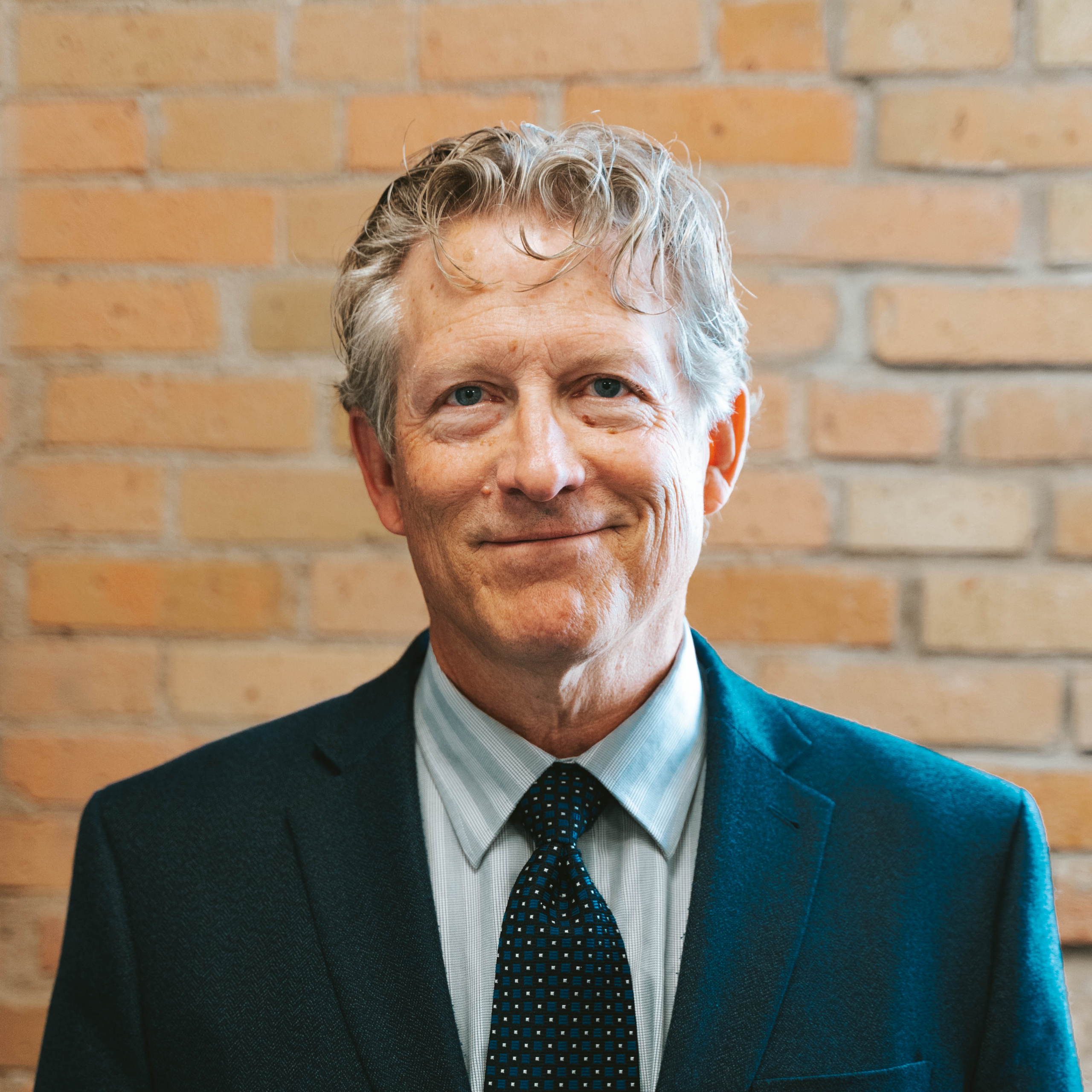 After obtaining his law degree from the University of Saskatchewan in 1981, Greg articled for Dr. Morris Shumiatcher and following admission to the bar in 1982, began practicing law with a focus on criminal defence and plaintiff oriented civil litigation. Causes of action have included personal injury, breach of contract, professional negligence, insurance claims, food poisoning, child custody and access, construction defects, product liability, wrongful dismissal and estate administration, as well as a myriad of disputes related to entitlement, distribution and valuation of property resulting from contested wills, contested gifts, common law and marital breakup, shareholder disputes, partnership disputes and co-owner disputes. In recent years, a significant portion of Greg’s practice has been devoted to assisting land owners obtain due compensation for land taken by public authorities through expropriation. Greg has tried and argued matters for clients in arbitration, administrative tribunals, Provincial Court, Court of Queen’s Bench, and the Court of Appeal. He is also a trained collaborative professional and has successfully resolved many disputes without the need for third party determination. Greg is a founding member and past president of the Saskatchewan Trial Lawyers Association and acted as a District Governor for the American Trial Lawyers Association. Greg has delivered educational presentations for the Saskatchewan Trial Lawyers, Law Society of Saskatchewan and at the en banc meeting of Queen’s Bench Justices.

When Greg is not assisting clients in resolving disputes, he is working with clients to avoid disputes. In particular, he has advised hundreds of clients on estate planning matters involving property transfer, gift, trusts, estate freezes and wills and powers of attorney. Upon death of a property owner, he has advised and assisted personal representatives in obtaining appointment and administering property of the estate in accordance with the deceased’s intentions and in compliance with legal obligations, plus provided advice to beneficiaries of their rights to share in estate assets.

In addition to law, Greg has a Masters of Business Administration and has acted as Associate Deputy Minister with the Province of Saskatchewan with responsibility for the development and management of the provincial park system. He was a founder of the Katepwa Beach Golf Club and designed and managed construction of the course. He was also a founding member and legal counsel for the Crossroads Inland Terminal located at Corrine, Saskatchewan. Greg was elected from the University of Regina Senate to sit on the Board of Governors and acted as Chair of the Board of Governors for two years. He also acted as Chair of the National Association of University Board Chairs and Secretaries and hosted its national conference in Regina. A former squash player, Greg was a Team Sask member and competed at a national championship. Other community involvement has included sitting as a board member of the Wascana Country Club, the Globe Theatre and coaching and managing youth hockey teams.