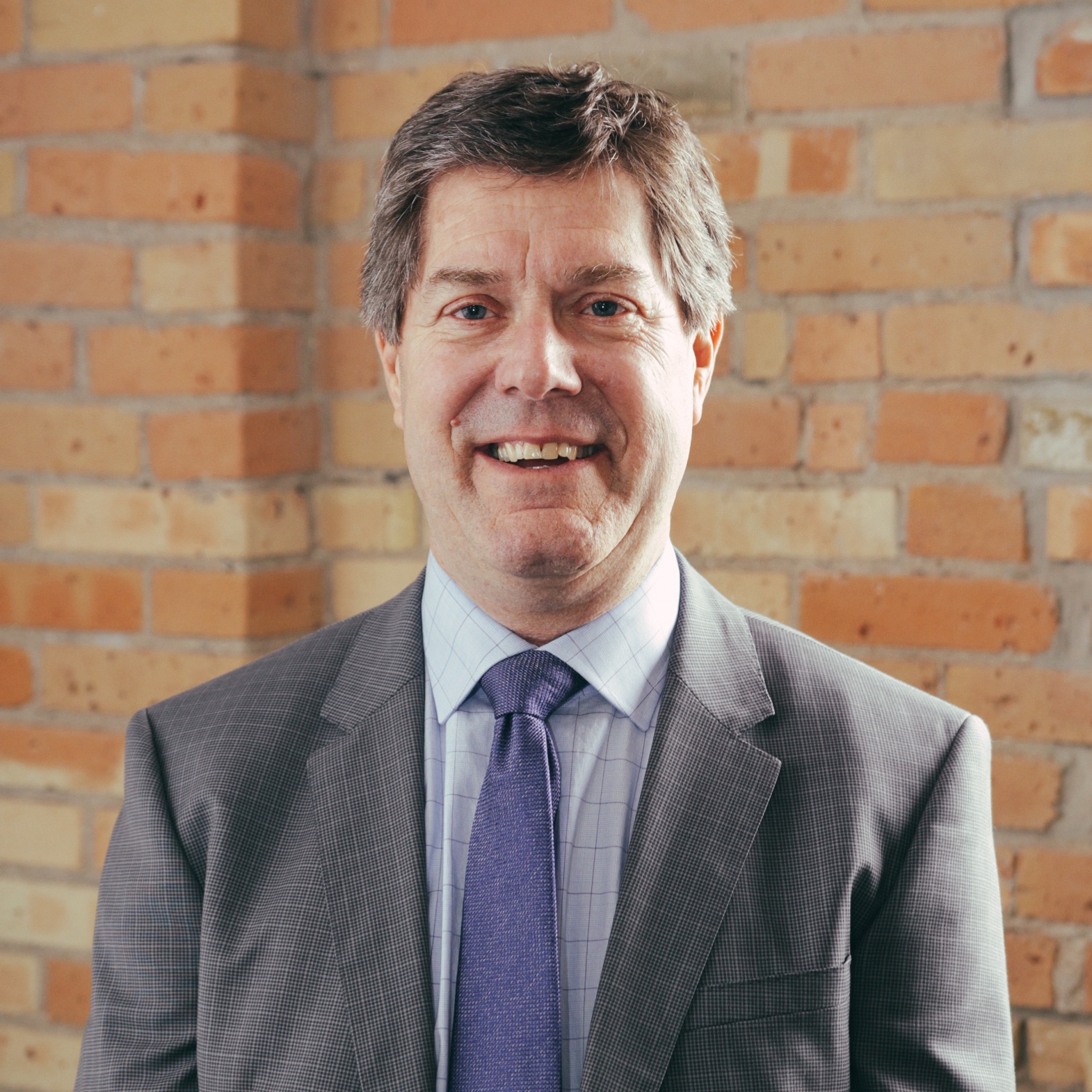 Don practices primarily in the areas of real estate conveyancing and mortgages, corporate and business law, and wills and estates. He is the partner in charge of the Firm’s branch office at Grenfell, Saskatchewan.

Don was president of the Regina Bar Association in 1995 and has lectured for the Canadian Bar Association, Public Legal Education Association. Don has also been active in the community most notably for several years with the Saskatchewan Roughriders.

Don is also a member of the Canadian Bar Association and the Law Society of Saskatchewan. Don has received a CV* peer review rating for having high legal ability and ethical standards.

*The rating is compiled based on a  peer based review system which is independently operated by the Prestigious American based Lexis-Nexis/Martindale Hubbell Association.