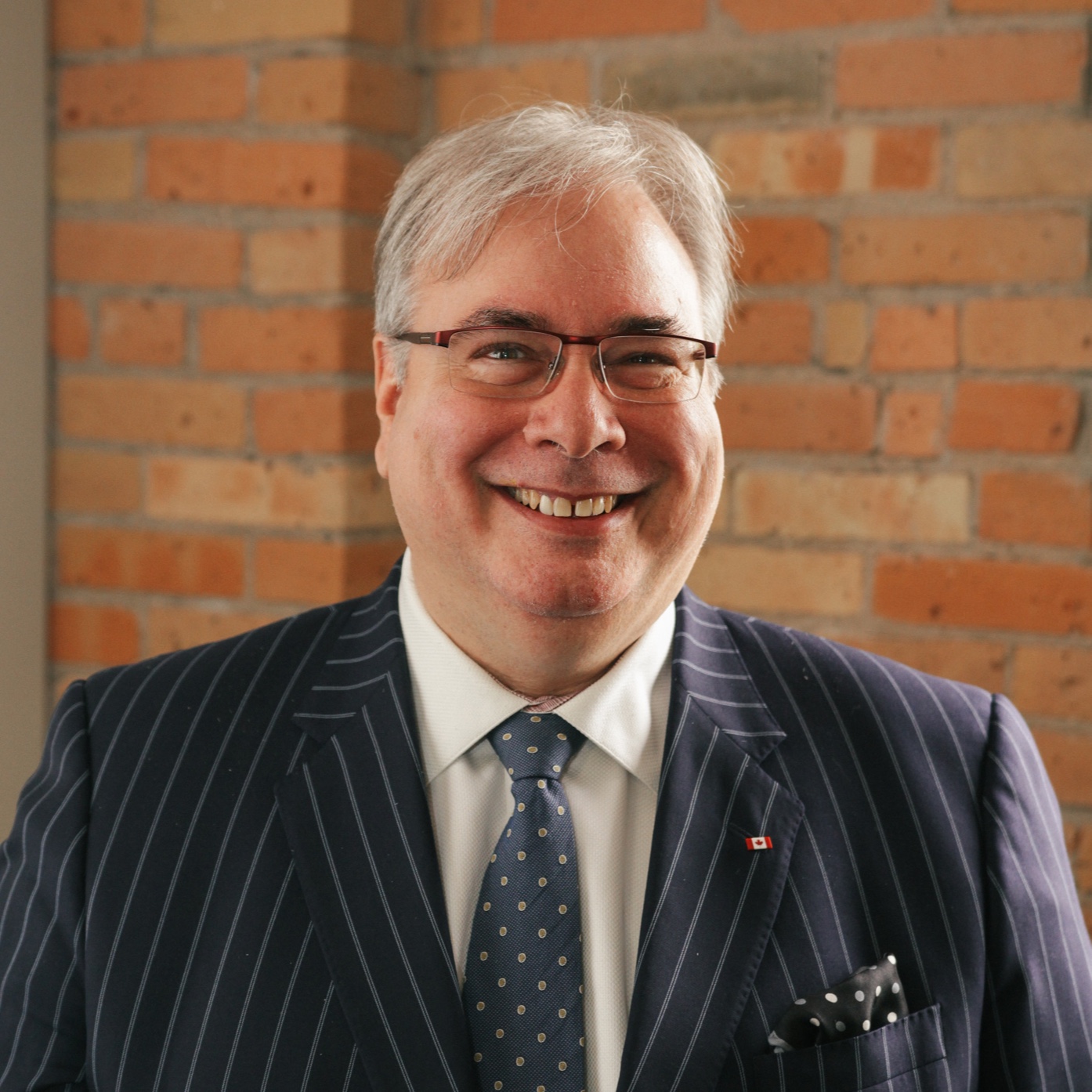 David received his BA (Honours) in History  from the University of Regina in 1979 and graduated from the College of Law, University of Saskatchewan in 1983 with a Juris Doctorate (JD). He was called to the Saskatchewan Bar in 1984 and is currently a member of the Law Society of Saskatchewan and Canadian Bar Association.  In 2009 David was honoured with a King’s Counsel appointment from the Government of Saskatchewan and was further honoured in 2012 for his contribution and distinguished service to his community with the Queen Elizabeth II Diamond Jubilee Medal. He has also received a high peer review rating for legal ability and ethical standards from the prestigious Lexis/Nexis Martindale Hubbell Association, is a member of Stanford’s Who’s Who Registry of Executives, Professionals, and Entrepreneurs for 2009-2010 and has been granted a Lifetime VIP Member Honours by the Global Directory of Who’s Who for demonstrating leadership and achievement in his profession.

David has  had a varied legal career initially specializing in civil litigation and debtor creditor law, during which time he had the opportunity to appear before all levels of courts in Saskatchewan as well as numerous boards and tribunals.For the last fifteen years the focus of David’s practice has been on corporate and commercial law with a special emphasis on corporate finance, securities law and real estate. David has provided advice to clients  on mergers, acquisitions, business sales, as well as preparing IPO’s and OM’s. He has acted as counsel and as an advisor  to numerous boards and investors on governance and security issues, and is a past Chair of the Board of the Saskatchewan Angel Investment Network (SAINt) and the South Saskatchewan Securities Section of the Canadian Bar Association.

David has been an active member of the community for the past 30 years having  has sat on the  University of Saskatchewan Senate, as a Board member of the Lakeview Community Association,  the Regina Center Progress Club, the 1998 Scott Tournament of Hearts and the University of Regina Alumni Association, and as a committee member or as a chair of the United Way Fundraising Committee, the 2002 Roar to the Rings Olympic Qualifying Tournament, and the 1995 Grey Cup Kickoff Committee. David presently sits on the Board of the South Saskatchewan Charitable Foundation, The University of Regina Senate as the representative of the Law Society of Sask, and the Board of Economic Development Regina.

David has also been politically active with the Liberal Party having served as President of the Federal riding of Palliser from 2001-2005, as a candidate for the party in the 2003 Provincial election and most recently as the Finance chair for the Liberal Party of Canada in Saskatchewan. He has also sat on numerous corporate boards and  presently sits as Chair of the Board of the Mission Bay Land Development Corporation and on the Board of Campion Capital Investments Inc.